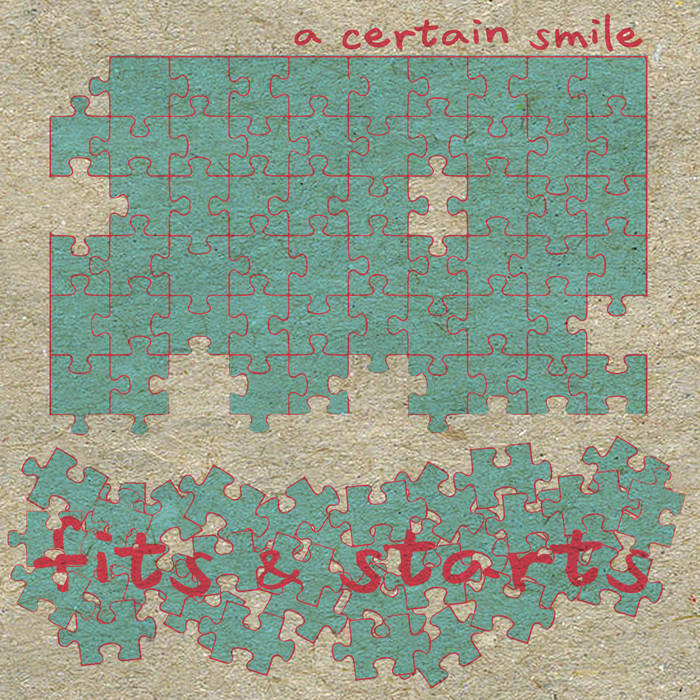 “Twee music” gets a lot of hate, from a lot of directions. More precious than a Precious Moments, and seemingly just as fragile, Twee/indie pop might be criticized as escapist, decadent, or self-indulgent, like Nero playing a Shirley Collins ballad as our cities burn.

Just because a piece of music is gentle and a little distant doesn’t mean it doesn’t have heart and heat, however. Rock ‘n roll and punk rock are about being yourself, remember, and expressing it to the fullest of yr abilities. That’s why the OG punks copped music from all over the globe and didn’t stay amateurish for very long. Punk just gave bands the nitro to get started – if you do anything long enough you’ll get good at it.

As they put it in the Pitchfork’s Twee Retrospective “Twee As Fuck“:

“As of the mid-1990s, there were a hell of a lot of kids like this in America: Happy pop geeks in love with all things pretty, listening to seven-inch singles released on tiny labels, writing songs about crushes, and taking a good deal of pride in the fact that everyone else found their music disgustingly cute and amateurish and girly.”

Twee/indie pop/C86-style shoegaze sound ethereal – gauzy and distant, like watching the world through lace curtains while listening to retro Bossa Nova LPs. While this might sound like the height of decadence, a kind of easy listening Masque Of The Red Death with Stephin Merritt as the Grim Reaper. But perhaps this is just how we glimpse the world, how we ARE – and to pretend otherwise would be superficial artifice; the real decadence.

Just because a record sounds elegant, ethereal, and beautiful doesn’t mean it doesn’t have muscle and marrow; that it does not possess true grit, all of which are supremely in evidence on A Certain Smile‘s absolute stunner of a proper full-length.

Portland’s A Certain Smile (featuring Freeform Portland’s very own Thomas Andrew have been plying artful, moody, emotive, introspective but explosive indie rock in Portland since at least 2004, sounding like a broody slowcore Modest Mouse with an ampule of creaking orchestral doom pop. Strong songwriting and sound production insticts have been in evidence since the very start, with even their earliest fuzzy bedroom demos boasting intricate chord progressions and catchy hooks. These little nuances make your ears perk up and pay attention, when you begin to notice thoughtful lyrics, tuneful vocals, and accomplished melodies.

What existed in a nascent fuzz, beneath the tape hiss, emerges in fully-formed glory on Fits & Starts, which is not only one of the most accomplished debuts this side of The Velvet Underground & Nico or Galaxie 500’s Today. Not a line is out of place, not a note is out of tune – everything is perfectly polished and placed to perfection.

Fits & Starts is built around a twin-guitar attack of charging chord changes and delicate, intricate guitar leads, bringing to mind the absolute best of the Dream Pop canon – Television, early Felt, Cocteau Twins at their most frenetic. These atmospherics are underpinned by a sturdy rhythm section, glinting like obsidian and purring like a Motor City V8, keeping things rooted and earthy, muscular and raging. It can be heard in the first moments of album opener, “Hold On, Call.” and never lets up.

It’s those leads and lines that let you know A Certain Smile know exactly what they’re doing, and execute it flawlessly.

Melodic leads and lines are one of the first things that grab my attention, as someone who’s listened to probably at least a million records. Those little jewelled barbs that get harpooned in yr tympanum, that you can’t forget. That are so easy to flub, that probably take a million takes to get perfect. Or maybe just one. To me, melodic lines are a mark of proficiency and experience, point blank. A Certain Smile certainly know what they’re doing – they don’t miss a note or a beat throughout Fits & Starts cruelly brief nine track runtime, and a lot of this shit’s complicated! The basslines wiggle and crawl and stomp in place, while the twin guitars catchy charging rythym guitar spelling out the chord changes, freeing the second to explore, but never meander. There is less noodling go on on Fits & Starts than a gluten-free convention, despite their technical verocity. Every part is polished and poised and placed, and yet it never sounds neurotic or fussy.

The meticulousness of the arrangements and precision of the musicianship make us lean in and pay attention, when we begin to notice more and more details, from the sterling guitar leads that show up like sun dogs at exactly the right moment; the call-response vocals; twinkling pianos and glockenspiels. The details emerge upon repeat listenings, like investigating a medieval hunting tapestry to find a hidden faery kingdom trapped in its weft.

Luckily, repeat listenings are no problem, thanks to Fits & Starts gentle, faded, soft-focus production style, courtesy of Chicago’s Lisle Mitnik’s mix. Every inch of this record has an attractive soft-focus sheen, like some ‘70s teen drama. It’s romantic. A Certain Smile don’t use retro allure to cover a lack of talent. Their songs kick ass, there’s no other way around it, but they deliver it with a nicely stylized bow, a Polaroid patina that makes this one as good for staring out the window and drinking hot beverages as it will playing with the top down. It’s a true rock ‘n roll, dreampop record, energetic and exciting and catchy and memorable, and the blur makes it easy on the ears, so you can drown in their gazing pool over and over. Fits & Starts will be essential Autumn listening, as the skies darken, so pick up some of the few remaining vinyl. And listen obsessively.

Recommended for fans of The Clientele and Rocketship.

Fits & Starts by a certain smile

Listen to A Certain Smile’s Thomas Andrew play shoegaze, indie rock, drone, noise, and hyperpop every other Monday, from 6 – 8 PM, on My Lil Underground.